The visualisation of human monsters has always played a part in how society sees itself, helping us both to identify and to interrogate what constitutes normality. 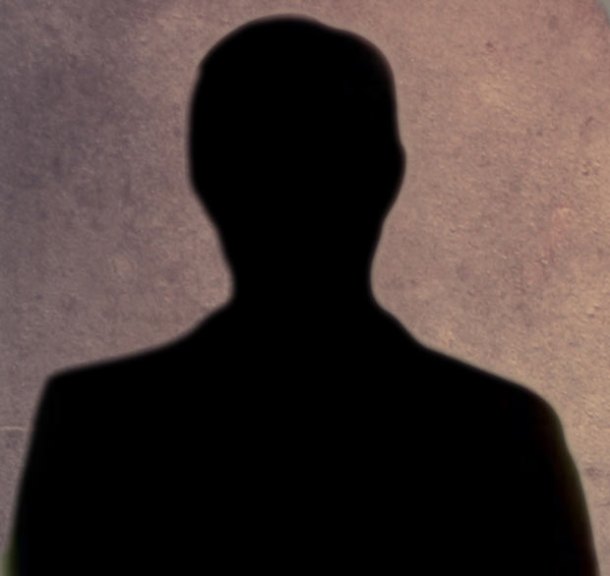 Throughout the history of western culture the human image has consistently provided a vehicle for the expression and communication of social, political and religious beliefs. Although ancient systems like astrology and physiognomy are given little credence today there is, as the historian Ludmilla Jordanova has argued,

still an urgent search for the meaning in people; this is often assumed to lie below the surface, but with the surface holding the key to it… the desire to know people by scrutinizing their appearance is still there… [1]

This process is particularly evident in the field of criminality. Since the nineteenth century, images and textual or verbal narratives have been used within the regulatory disciplines of science and the law as well as in the popular media to construct anatomies for monstrous criminals. One particularly well-known example is the unidentified Victorian serial killer ‘Jack the Ripper’, who remains an enigmatic figure, despite numerous attempts to discover his ‘true’ identity.

‘The Ripper’ is commonly thought of as Britain’s first serial killer, responsible for the murder of at least five prostitutes in Whitechapel, East London in 1888. But no one was ever caught and the identity of the perpetrator of these crimes remains a mystery. The pseudonym ‘Jack the Ripper’ was formulated in a letter received by a London news agency on 27th September 1888 that was supposedly from the killer himself, but which police later dismissed as a hoax. ‘The Ripper’ is a mythical character whose identity has never been confirmed, his imagined ‘monstrous’ character was – and still is – a construct based on the actions that are attributed to him.

At the time of the Whitechapel murders, newly available cheap, illustrated newspapers and magazines enabled mass circulation of textual and visual accounts of each of the killings. The story of ‘the Ripper’ was sensationalised and commercialised, particularly in tabloids such as the Pall Mall Gazette, the Star and the Illustrated Police News. In these publications, the myth of the monstrous killer was disseminated through serial narrative accounts and ‘artists impressions’, all created as part of an urgent attempt to assign an identity to the anonymous ‘criminal monster’.

Figure 1 | Sketches of Jack the Ripper from the cover of The Illustrated Police News, 20th October, 1888. © Museum of London.

In 2006, almost one hundred and twenty years after these murders took place police revisited the project to assign an identity to the perpetrator. Using modern techniques to analyse Victorian witness statements Laura Richards, head of analysis for Scotland Yard’s Violent Crime Command and her team constructed a new face and profile for Jack the Ripper. [2] Richards, who has also studied the serial killer Fred West and child murderer, Ian Huntley, stated that, ‘for the first time we are able to understand the kind of person Jack the Ripper was… We can name the street where he probably lived, we can see what he looked like, and we can explain, finally, why this killer eluded justice’. [3] But why has it remained so important to find a face and a character for ‘the Ripper’ so long after the crimes took place?

Metropolitan Police Commander John Grieve, who worked with the team that created the photo-fit, has expressed certainty that ‘the Ripper’ would have been caught if modern profiling techniques had been available at the time he was active. In this sense the project offers reassurance that although the murders occurred here in the heart of London, they are a historical phenomenon, which could not happen now. The fact that police dedicated extensive resources to attempting to visualise a single perpetrator for these crimes so long after the events occurred reveals the high level of anxiety provoked by the existence of monstrous criminal acts that cannot be assigned an identity that visibly contains it in the place of the other, apart from ‘normal’ people. 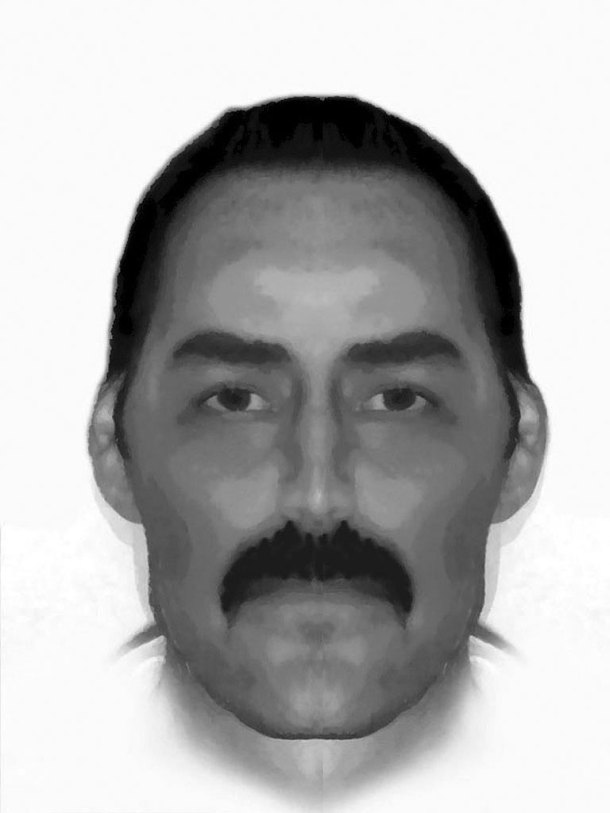 Figure 2 | Photo-fit of Jack the Ripper, compiled for police at Scotland Yard in 2006.

The photo-fit assembled by Richards’ team (figure 2) depicts a man whose appearance is, like that of most other well-known serial killers, unremarkable, except perhaps for his dark skin. Embodying the fear and confusion provoked by increased immigration of ‘foreigners’ into the East End at the time of the killings, this picture is not so different to the sketches of the killer shown in figure 1. [4] And yet it has been enthusiastically promoted as a credible new likeness of the Whitechapel killer. What is it that makes this quest so compelling?

Disseminated in the mass media, the normal-looking face of a criminal becomes recognisable, even familiar. The photograph seems to offer proof that the ‘evil’ that has occurred within society has been contained. In some cases the image itself becomes an icon of evil, upon which moral outrage can be enacted. A notable example of this is the police ‘mug shot’ photograph of Myra Hindley, a young woman convicted of child murder, taken at the time of her arrest in 1965. For a significant proportion of the British public, even those too young to remember the original case, this image has come to signify iniquity. The iconic status it has acquired suggests that visualisation plays a key role in the effort to contain and limit anti-social or ‘evil’ behaviour.

Even though their faces may be ordinary-looking, pictures of criminals made familiar in the media help to reinforce the norm, reassure us about who and what we are and, perhaps more importantly, what we are not. The quest to identify and to publish ‘the face of evil’ is, therefore, significant. Without an identifiable visual image, how could we situate ‘monstrous’ ‘evil’ elsewhere, apart from ‘us’, ‘normal’ people? ■

Alexa Wright is Reader in Visual Culture at the University of Westminster. She is also a practising artist who works with video, sound and interactive digital media. Her new book , Monstrosity: The Human Monster in Visual Culture, is out now.