A Spy in the Archives has been shortlisted for this year’s Pushkin House Russian Book Prize. 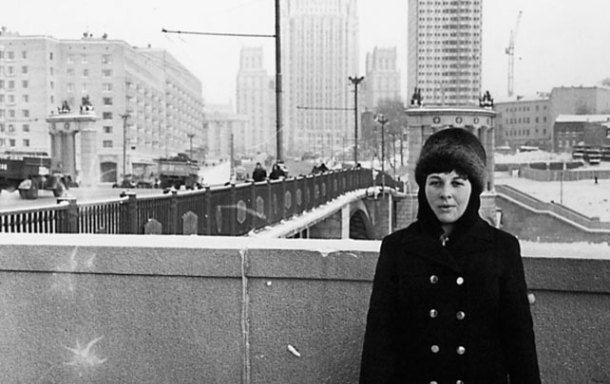 The shortlist for the second Pushkin House Russian Book Prize was announced yesterday at the Independent Bath Festival of Literature, and excitingly Sheila Fitzpatrick’s A Spy in the Archives is one of this year’s nominees.

Described by Slavoj Zizek as ‘the insanely readable crowning achievement of her distinguished career,’ A Spy in the Archives is a thrilling memoir of life in sixties Cold War Russia. Punctuated by letters to her mother in Australia and her diary entries from the time, and borne along by Fitzpatrick’s wry, insightful narrative,  A Spy in the Archives provides a unique insight into everyday life in the Soviet Union.

Launched last year the Pushkin House Russian Book Prize seeks out the best non-fiction writing of the past year on Russia.

Chair of judges Dr Rowan Williams said the shortlist ‘shows the breadth and depth of interest in Russian matters in the English-speaking world,’ adding that it ‘offers such lively, diverse and expert perspectives on Russia.’

Waterstones MD James Daunt echoed his words, pointing out that ‘many of these books will not have yet reached a wide audience, but they deserve to and the Prize should be commended for throwing light upon them.’

The winner of the £5,000 prize will be announced at a ceremony at Pushkin House on 30th April where we will have everything crossed.

Read an extract from A Spy in the Archives.