Paul Rogers, openDemocracy’s international-security editor, has called The Fog of Peace  a ‘remarkable book by two specialists in the field.’ 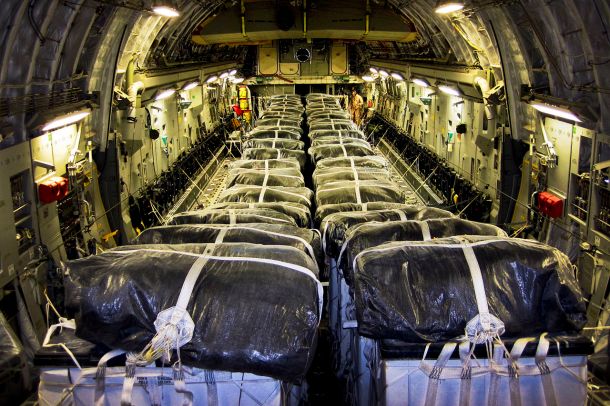 Gabrielle Rifkind and Giandomenico Picco’s The Fog of Peace highlights the urgent relevance of conflict resolution in addressing problems around the world, from Ukraine and Iran to the Islamic State.

In his review for Open Democracy, Paul Rogers emphasises how the book provides ‘an urgent toolkit of ideas that can help all sides move beyond conflict,’ and despite being written before the Islamic State came to the fore in June 2014 ‘it has much to say if we are to come to terms with and meet the challenges of this new embodiment of the al-Qaida world vision.’

Rogers’ review goes on to explain:

The core argument of The Fog of Peace is straightforward: that the most important element in the conflict-resolution process – though it is often forgotten – is that antagonists understand their opponents as individuals; where they are coming from in terms of culture, history and experience; but also the ambitions and resentments that help condition their thinking. They quote the former US defence secretary Robert McNamara who oversaw some of the most devastating years of the Vietnam war but changed his approach to conflict greatly in later years: “We must put ourselves inside their skin and look at ourselves through their eyes, just to understand the thoughts that lie behind their decisions and their actions”.

All this may be essential if parties to a conflict are to have a hope of reconciling their differences, especially in the aftermath of great violence. Yet if the parties need to see the conflict through other eyes, it is also necessary for the mediators themselves to recognise their own attitudes, preconceptions and cultural environment. The authors pose a pointed question of participants from western cultures, namely “whether it is possible for western governments to move away from their comfortable certainties in which there is a belief that they stand for universal good”.

Read the review in full at openDemocracy. 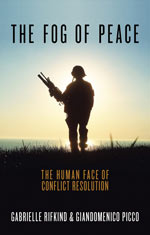 Gabrielle Rifkind is the Director of the Middle East programme at Oxford Research Group. She is a group analyst and specialist in conflict resolution immersed in the politics of the Middle East. Giandomenico Picco served for over two decades as a UN official. Among his work, he led the UN efforts which brought about the release of many of the Western hostages from Lebanon and the agreement which ended the Iran Iraq war.