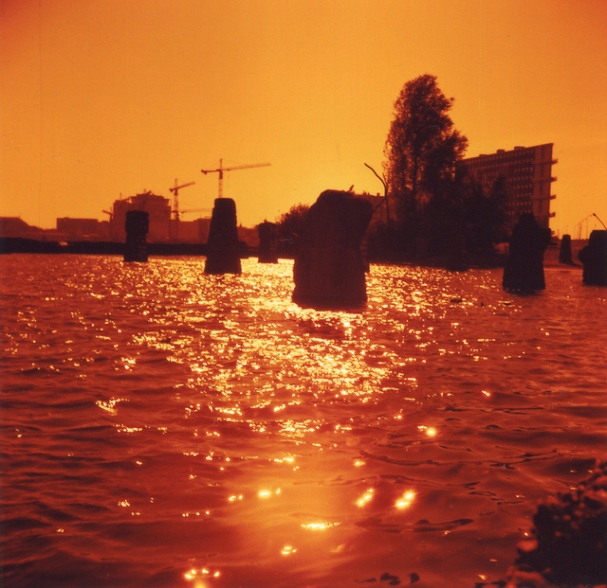 The theme of Holocaust Memorial Day 2012 (Speak Up, Speak Out) encourages us to address that most problematic of categorisations – the bystander – and its contemporary relevance by highlighting the role of the minority who did speak out when confronted with the unprecedented moral choices posed by the Holocaust.

Protest was far too rare, albeit for often understandable reasons, and may not have stopped the killing process, yet it did, in some instances, contribute to the saving of lives. For example, Archbishop Damaskinos of Athens, head of the Greek Orthodox Church, publicly denounced the murders in uncompromising terms, despite German threats, whilst privately ordering churches and monasteries to assist fleeing Jews. Although his intervention failed to save the majority of Greek Jews, who lived in the city of Thessaloniki, it did have an effect in the previously Italian-occupied regions (including Athens and the islands) which only came under German control in late 1943. In the city of Volos, for instance, up to 80% of Jews survived, helped both by religious institutions, which provided shelter or fake baptismal certificates, and by Orthodox laypeople emboldened by the moral lead offered by their archbishop.

Sadly, no other European Christian leader of comparable stature took such a stand; even those members of the German episcopate who courageously condemned the Nazi murders of people with disabilities failed to do the same with the murder of Jews. In fact, the most prominent public protest came not from supposed spiritual leaders but from ordinary people in the form of a general strike in Amsterdam in February 1941. After escalating violence against Dutch Jews culminated in the deportation of several hundred young men to Buchenwald concentration camp, Communist activists in the docks walked out, prompting the strike to spread quickly across the city. For three days, factories, transport and other public services came to a halt. Of course, this took place before the onset of the murders whilst subsequent Nazi repression limited further protests. Even so, the strike represented a singular display of solidarity with Amsterdam’s beleaguered Jewish community and an assertion of basic human dignity.

A rather more successful intervention, from a rather more unexpected quarter, was that of Zofia Kossak-Szczucka. A well-known pre-war Polish Catholic nationalist writer who had publicly expressed anti-Semitic sentiments, she nonetheless authored a passionate protest in late summer 1942, at the very peak of the killings, which was widely distributed through the underground press. Kossak-Szczucka had not abandoned her prejudices (‘Our feelings toward Jews have not changed’) yet felt compelled to condemn the passivity of her compatriots and of the international community. In September 1942 she co-founded the Provisional Committee to Aid Jews which evolved into Żegota, a branch of the Polish underground state which saved the lives of thousands of Jews through the provision of hiding places and material assistance. Her story – that of an anti-Semite who saved Jewish lives – thereby cautions us against easy assumptions about attitudes and behaviour during the Holocaust.

Of course, not everyone in occupied Europe was in a position to be easily able to speak out, most obviously Jews themselves. Although underground groups in a number of ghettos issued calls to resist (calls which were heeded in cities such as Warsaw and Białystok), the circumstances of ghetto or camp life inevitably served to limit opportunities for overt protest. Yet even in the direst of situations, Jews found means of documenting their experiences. Such projects, of which the Oneg Shabbes archive in the Warsaw Ghetto is the best known example, initially aimed in part to compile information which could be passed to the outside world in order to encourage action against Nazi crimes. However, as their intended fate became clear, writers’ increasingly sought instead to preserve a record for future generations. Perhaps the most remarkable was Zalman Gradowski, a member of the Sonderkommando (Jewish prisoners who worked in and around the crematoria) in Auschwitz-Birkenau. With few illusions regarding his own destiny, he kept a diary, pages of which were found buried near the crematoria after the war. In one entry, Gradowski spoke out clearly to posterity:

We will bury our notebooks and diaries deep under the ashes. We have done as much as we could. And you? – searching for the truth. You who have lived to see justice and liberty. What will you do?

Zalman Gradowski lost his life in the Sonderkommando revolt in Birkenau on 7 October 1944. ■

Martin Winstone is the author of The Holocaust Sites of Europe: An Historical Guide and undertakes educational work for the Holocaust Educational Trust.