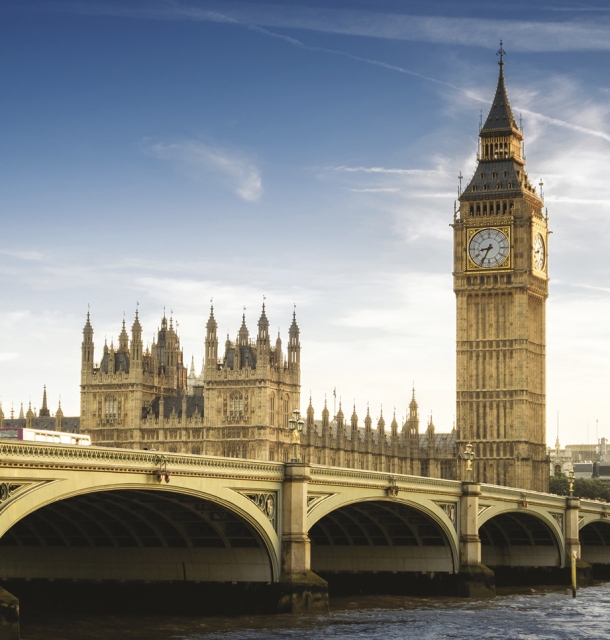 As New Labour’s first period of government picks up steam, we find Bernard Donoughue working as a minister at the Ministry of Agriculture, Fishing and Food. In this, the second volume of Donoughue’s House of Lords diaries, he chronicles his experiences – often frustrating, often hilarious – serving in the early years of Blair’s government, as he attempts to modernise MAFF by expanding its interests more broadly in rural affairs. It outlines Donoughue’s role in the EU’s agricultural policy, including as the UK minister at the Agriculture Council as well as his unofficial role in the lead-up to the Good Friday agreement. As with all Donoughue’s diaries, the book sheds a spotlight on the daily trials and tribulations of life in Westminster, told with trademark waspish wit, insight and humour.

In the below extract, Donoughue’s dog, Honey, gets more than she could ever have hoped for – a walk in the park, and later, an unguarded dinner table…

Walked Honey through St James’s Park to the office, which she loved, chasing the pigeons and squirrels. Met David Owen in the park – just where, 20 years ago, we walked and talked when he was foreign secretary and me at No. 10. He felt Cook is ‘being done over’ because ‘his foreign ethical policy’ conflicts with his private morality. Also that FCO officials are ‘the most vicious in Whitehall’. David’s main political cause now is ‘to stop Euroland’. Says it is producing a new Greater Germany, with a German minister of finance and a subservient French foreign minister and it ‘will run Europe and do so contrary to Britain’s interests’. He thinks we should stay out of the European Monetary Union and said that my main task now should be ‘to devise an alternative monetary strategy’ to the EMU. He obviously would like to get back into politics with a big cause, seeking always to be a leader. But he added significantly: ‘I must find a way to do this without joining up with all these terrible people who are currently the Eurosceptics’. David is always interesting and politically creative.

Prepared for my two PQs. Actually both went well. First to Margaret Mar on the old faithful of organophosphates, where I am as sympathetic as possible. Then to a Tory about the recent terrible floods in the Midlands. Felt much better after all that. Had nice tea with old friend Mike Buswell from Towcester. I reported to Jack on the Liz Lloyd conversation in Durham – that we won’t get Rural Affairs. He seemed quite depressed, especially since it derives from half-a-dozen letters from batty Green Guardian pressure groups. Jack looked the most fed up I have ever seen him. Dashed home to change to go to the birthday dinner of Sarah’s sister Susan in St John’s Wood.

Hilarious beginning. When we entered the dining room, Honey was sitting, upright adult-style, on one of the dinner table chairs, enjoying the Parma ham from a plate, of course leaving the melon merely licked. She had already finished off five plates this way, moving elegantly sideways from chair to chair. Fortunately, the kitchen had reserves. We could not get angry with her, everyone roaring with laughter at her great style.

Lord (Bernard) Donoughue is a British politician, academic, businessman and author. He was Head of the No 10 Policy Unit under Harold Wilson and Jim Callaghan and was a key source for the writers of Yes, Minister and Yes, Prime Minister. He became a Labour peer in 1985 and served as Minister for Agriculture under Blair. His books include Prime Minister: Conduct of Policy Under Harold Wilson and James Callaghan, 1974–79; The Heat of the Kitchen: an autobiography; Downing Street Diary: Volume 1 – With Harold Wilson in No. 10, and Downing Street Diary: Volume 2 – With James Callaghan in No. 10. His latest volume of diaries: Westminster Diary: A Reluctant Minister under Blair were published by I.B.Tauris in 2016.

Westminster Diary Volume 2: Farewell to Office is available to order now from the I.B.Tauris website.