Abraham Lincoln is one of America’s quintessential westerners. But Lincoln owed much of his political success, and enshrinement in public memory, to his impact on New York, and in turn, New York’s impact on him.

While New York’s publishers, business leaders, elected officials, writers, preachers, and editors were able convincingly to introduce positive images of Lincoln, at the same time they promulgated a parallel, wholly negative Lincoln reputation – that of frontier hick, jokester, ruthless military leader, and heartless tyrant – constitututing one of the most astonishing episodes in the history of what Lincoln himself once called ‘public sentiment’.

Below, taken from our book Lincoln and New York, are some examples of the negative PR campaigns that were launched and sustained in tandem. 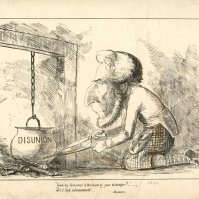 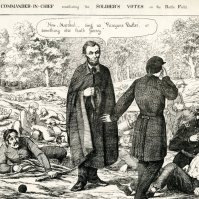 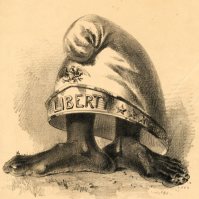 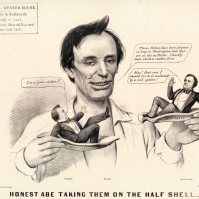 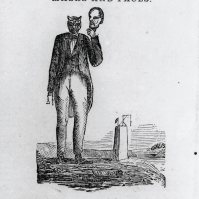 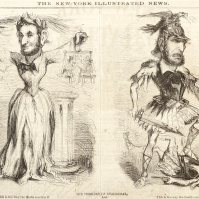 All images in this post are taken from Lincoln and New York, edited by Harold Holzer.